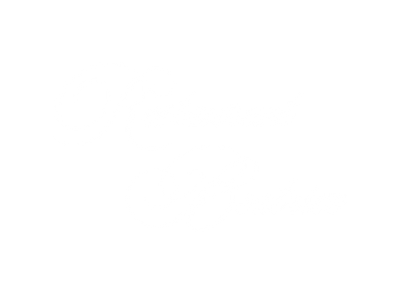 The New Orleans native has had a storied career throughout Texas. Terrance started his culinary career making gumbo at the legendary Commander’s Palace in New Orleans and has established himself as a sought-after consultant for numerous concepts throughout North America.  Today, he is the chef/owner of Bon Temps Events in Houston and specializes in delivering Cajun-inspired meals for large events and private parties.  Terance has led the kitchens of AmberJax, Screen Door, the Cedars Social and has acquired skills from his time at Rex’s Seafood and for Wolfgang Puck Catering.  For his contributions to the North Texas culinary landscape,Terance was inducted into the El Centro Food and Hospitality Institute’s Hall of Fame.

Dine with us inside or enjoy communal-style seafood boils outdoors.  No matter where you sit, the Beatrice team strives to make your experience memorably enjoyable and delicious. Everyone belongs at Beatrice.

Beatrice practices an intentional philosophy to honor all ingredients and strive towards minimal waste.
© Restaurant Beatrice, 2022

No products in the cart.